Over the last couple of weeks I have carefully selected 5 colors from the Stylecraft Special DK range that harmoniously blend together to create a gradient ombre effect.

I came up with 9 colorways that produce a gradual effect by blending one color into the next. These color packs are available to purchase here

The Raven
A queen wished her naughty daughter would turn into a raven and fly away, so she could have some peace, and her wish was instantly fulfilled. She flew away to a forest.

The Enchanted Forest
The forest as a place of magic and danger is found, where strange things might occur, and strange people might live, the home of monsters, witches and fairies. 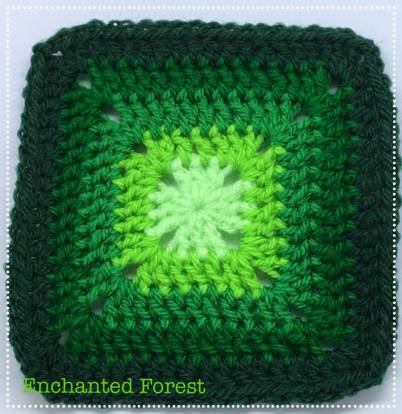 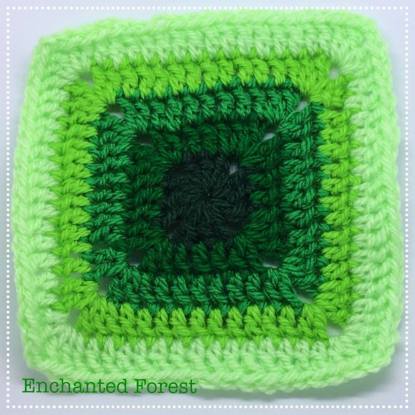 Thumbelina
Thumbelina tries to protect herself from the elements, but when winter comes, she is in desperate straits. She is finally given shelter by an old field mouse and tends her dwelling in gratitude. 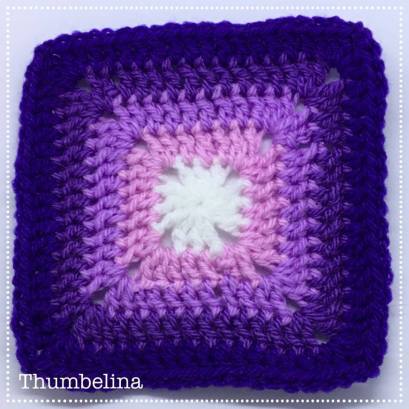 Tinderbox
A poor soldier returning home from war. He meets a witch, who asks him to climb into a hollow tree to retrieve a magic tinderbox. The witch gives the man permission to take anything he finds inside the chambers, but he must return the tinderbox.

Starlight
A king, whose kingdom was constantly imperiled by another king, had an only son who had fallen in love with a slave, Starlight. Her family was quite unknown, but he cared nothing for anything but her

The Griffin
A king’s daughter was ill, and it was foretold she would be made well by eating an apple. The king declared that whoever brought the apple to cure her would marry her.

Rapunzel
One day, a prince rides through the forest and hears Rapunzel singing from the tower. Entranced by her ethereal voice, he searches for her and discovers the tower, but is naturally unable to enter it. He returns often, listening to her beautiful singing. 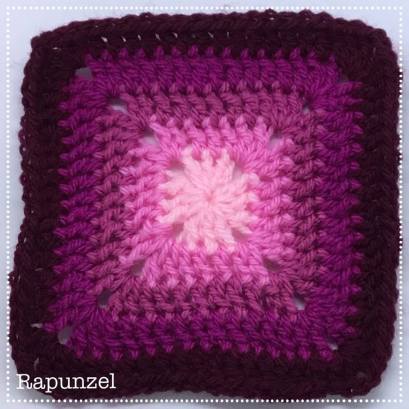 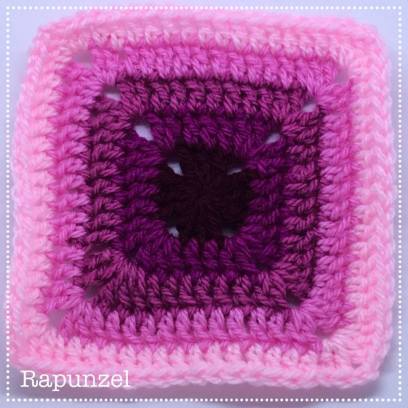 Golden Goose
Sent out with a biscuit cooked in the ashes of the hearth and soured beer, is generous with the little old man and is rewarded with a golden goose. The goose has been discovered within the roots of the tree chosen by the little gray man 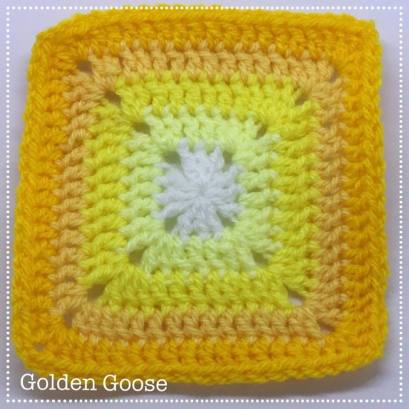 Snow Maiden
There was once a daughter born to Fairy Spring and Father Frost. This daughter was the most beautiful maiden that had ever been known, she had skin as pale as the snow, eyes blue like the sky, and thick blond hair that hung to her waist. She was named Snowmaiden. 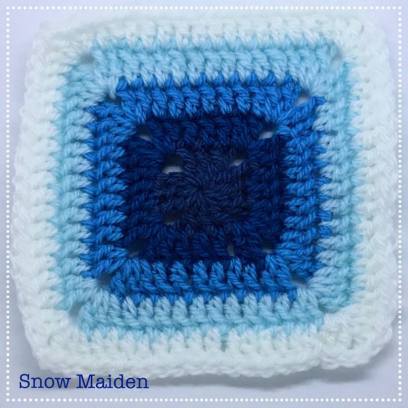 So which is your color story 🙂

All color pack are available here at Loremars.co.uk

View all posts by pippinpoppycock

6 thoughts on “Whats Your Color Story!”

This site uses Akismet to reduce spam. Learn how your comment data is processed.